Part of the Brexit delay was/is the simmering hatred from Drumpf over there. Lotta EU Toadies in England but the public finally voted to GTFO.

The headline over there today: "Donald Trump’s London ambassador promises US officials will work ‘day and night’ to get a bumper trade deal."

"...The comments come as a major boost for the Brit Prime Minister’s strategy to run trade talks with the US and the EU in tandem, which Brexiteers argue will give Britain more “leverage” in negotiations with Brussels and making it more likely that Brussels strikes a quick deal and offers better terms...."

They even kinda look alike although Boris could use more orange: 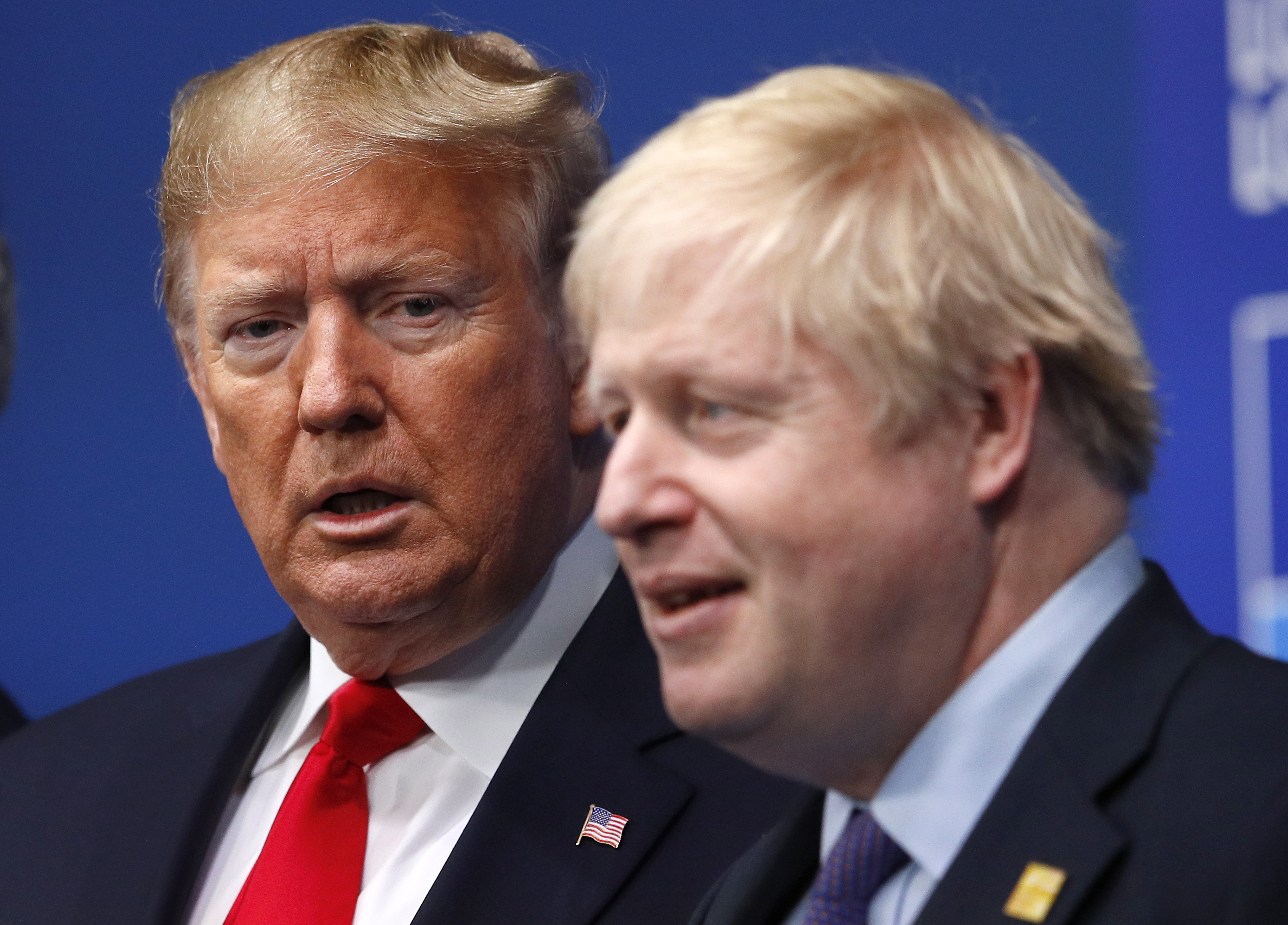